The AHA Awards for Excellence are widely regarded as one of the most prestigious awards ceremonies in the hospitality industry in South Australia, honouring the achievement of excellence in a wide range of categories.

Ibis Adelaide received the award for best Environmental Practice & Energy Efficiency. This is the second time a Hines Property Group hotel has won such award with Crowne Plaza Adelaide winning this category in 2015. Ibis Adelaide has been designed with many environmental initiatives and technologies, and the hotel also operates to Accor’s Planet 21 programme.

Crowne Plaza Adelaide received the award for best Superior Hotel Accommodation, an award category the hotel also won in 2015. Such awards recognise the extremely high standard of the hotel product both physically and through its level of service and offering to its guests.

All winners from the AHA SA Awards will now go on to compete in the National AHA Awards to be held on the Gold Coast in September this year. 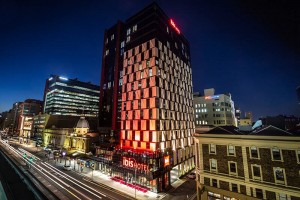 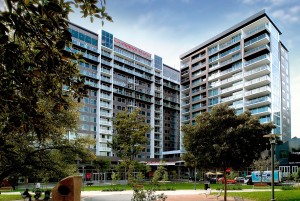 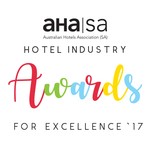